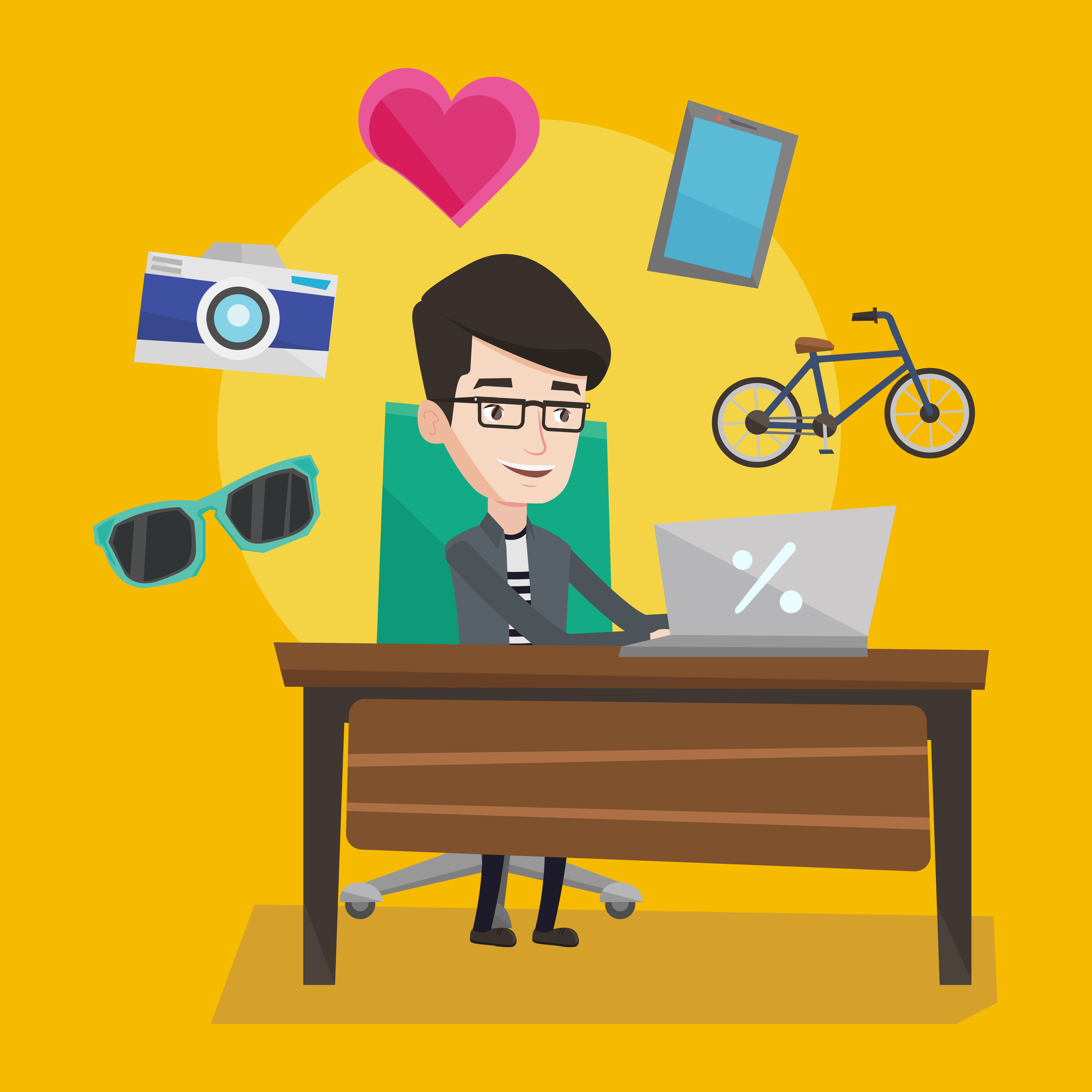 I walked around the centre of Nottingham on Friday afternoon after I attended a dental meeting for a little while to see what was going on in the world of dentistry outside of my little bubble!!

What is happening, is that we’re running out of consumerism.

There isn’t enough consumerism to go around.

Everybody is marketing super heavy and right in your face offering deals and racing to the bottom.

There are very few places in the middle of Nottingham that are not doing that (exceptions to these are some of the bars and fast food shops).

It is interesting because it was reflected in discussions that I had with dentists the night before and discussions I’d had with suppliers at the meeting that I went to on Friday.

There is just not enough customers to go around.

You can pretend it’s a recession if you like but we have probably reached the end of this model, where everybody thinks that they can pump-prime and push more consumers through the mincer.

I walked around the centre of Nottingham on Friday afternoon after I attended a dental meeting for a little while to see... 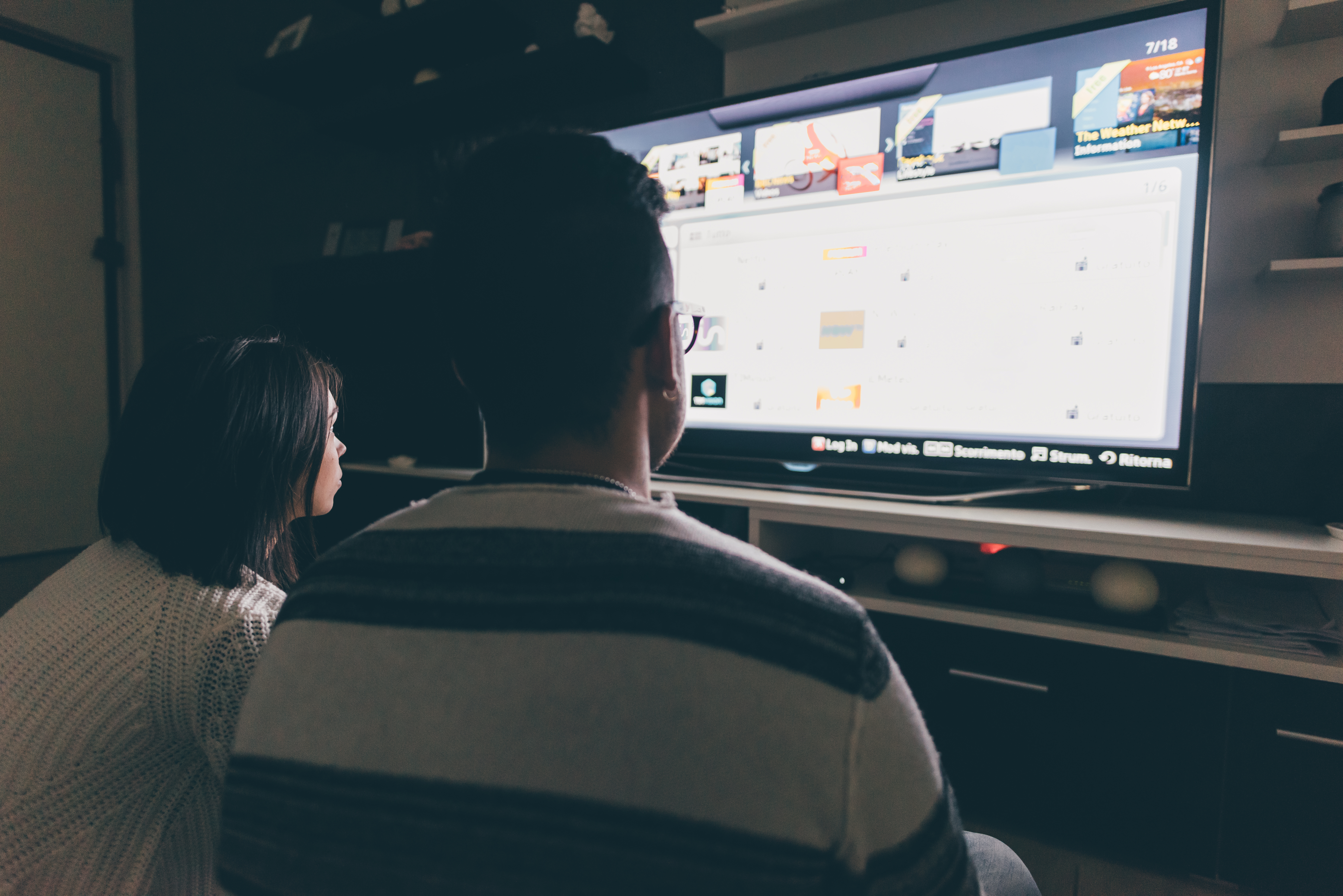 On the toxic nature of an abundance 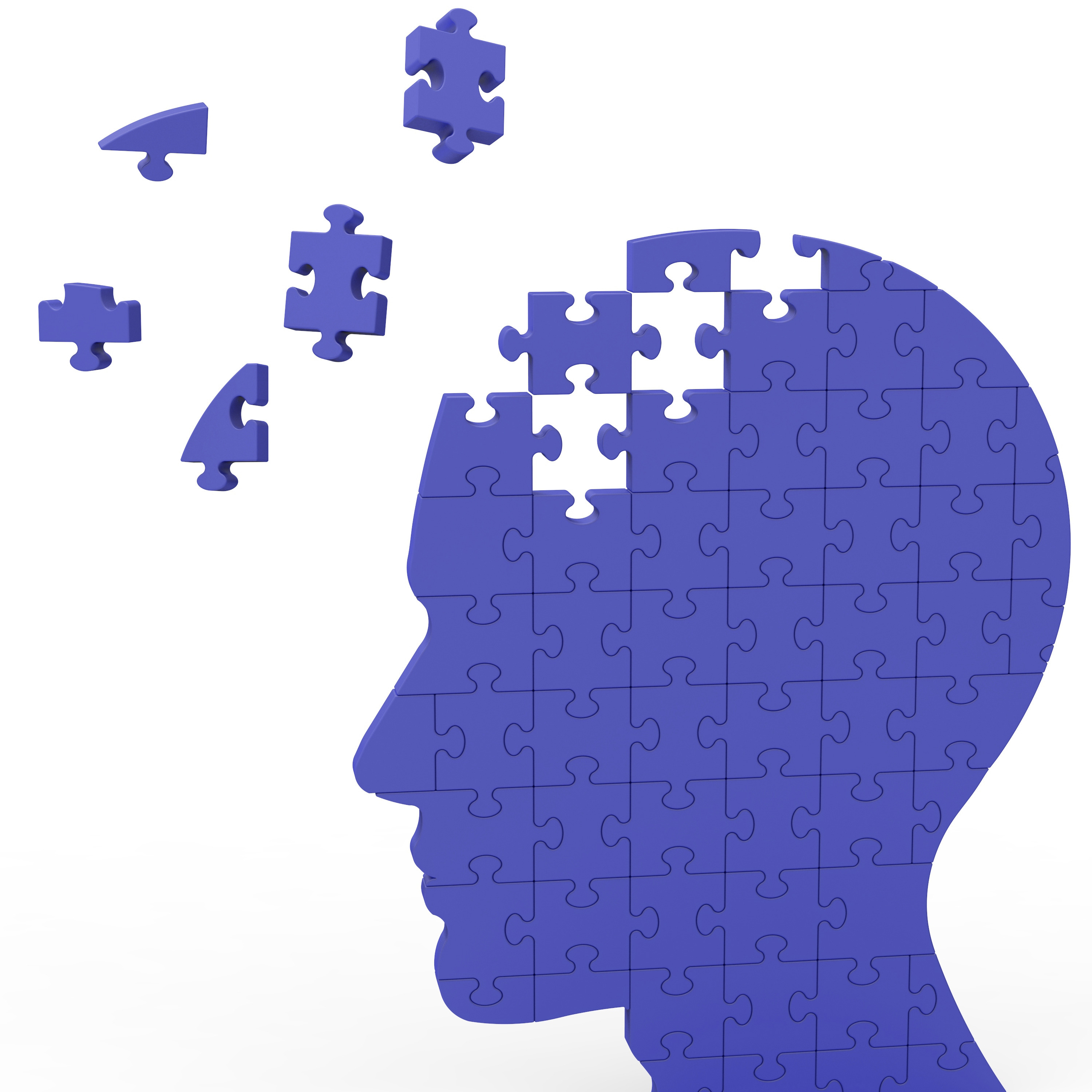 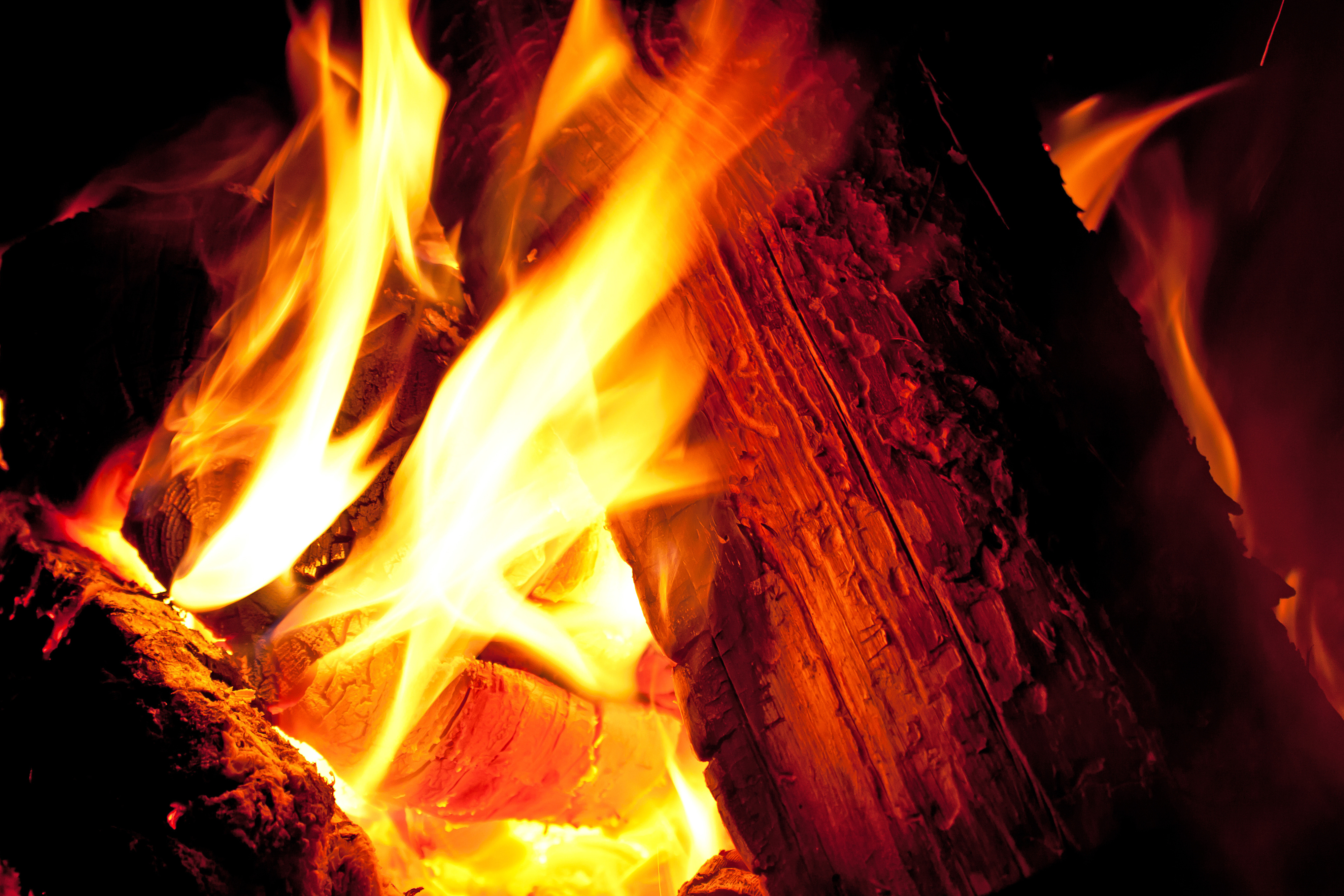 Burning your business down

Sometimes it is necessary to tinker around the edges, to make what is good, a little bit better, to make it a little bit... 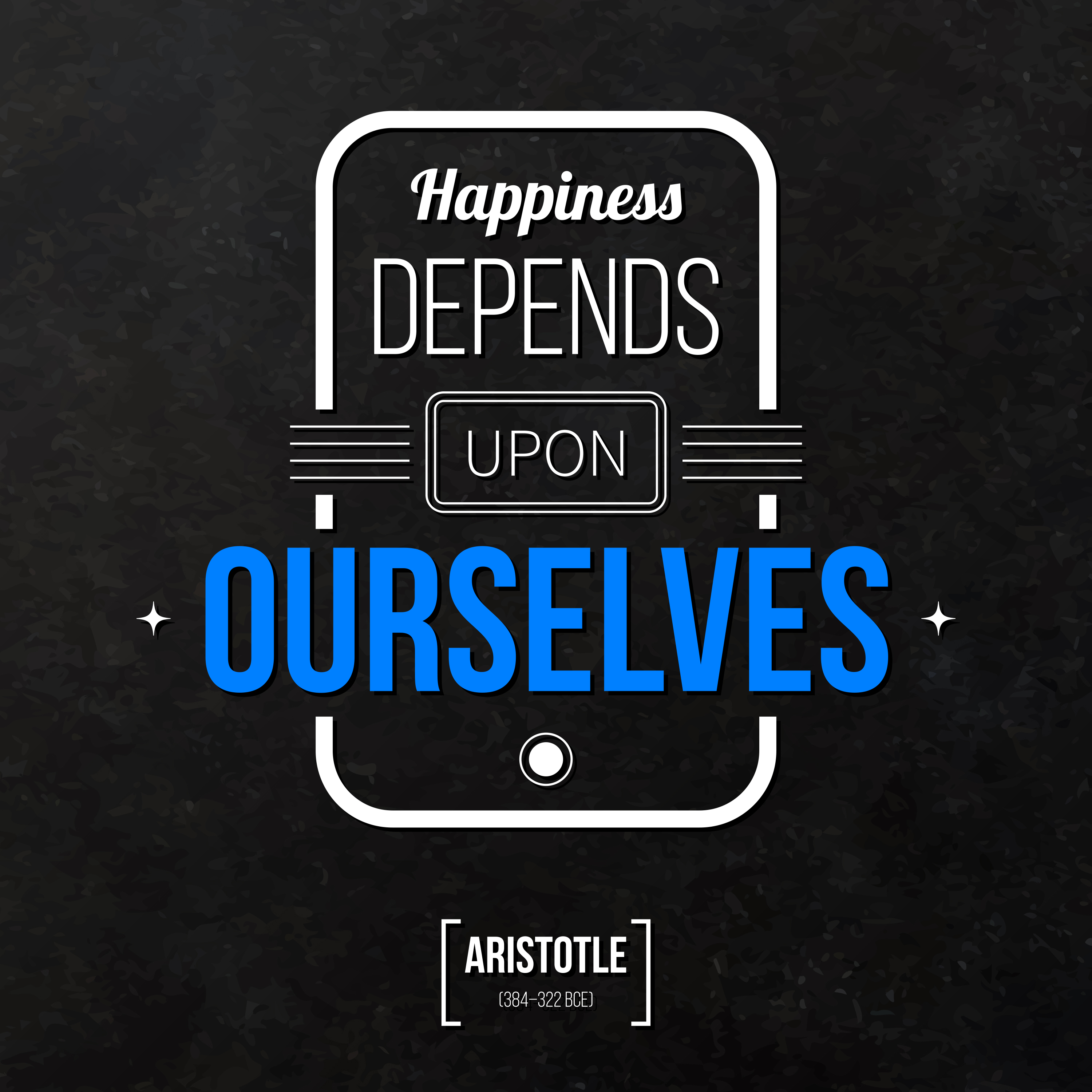 On saving my life

When I watch Callum play football on Saturday mornings and I watch my own team (The Mighty Mustangs) play on Sundays, I... 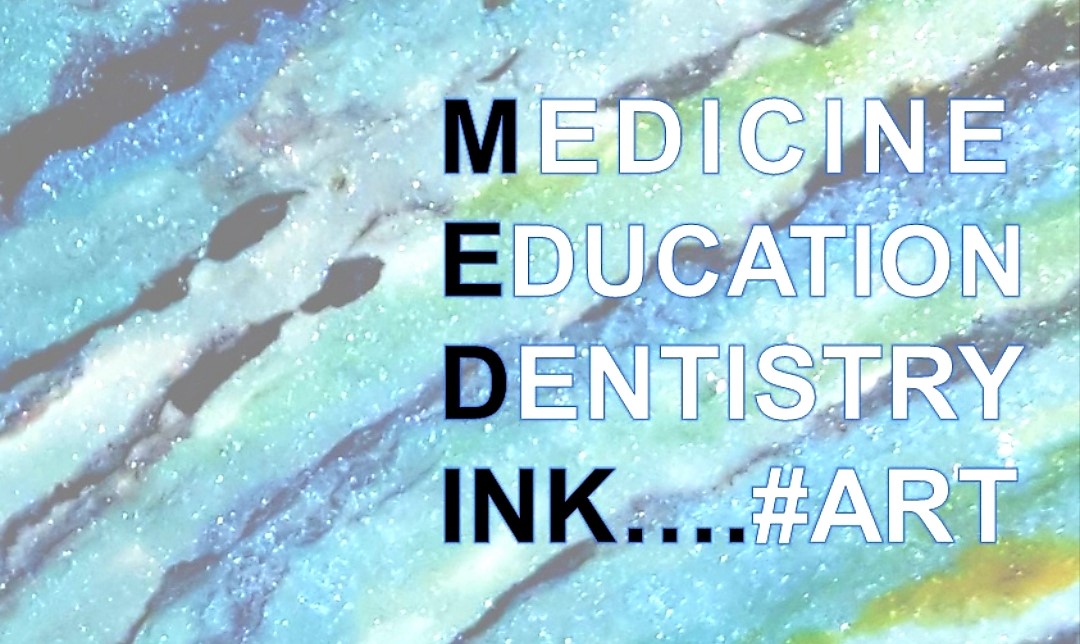 The Art of Dentistry

Just before Christmas I met Rachel in the practice. She came down to me on introduction from people I know in Aberdeen... 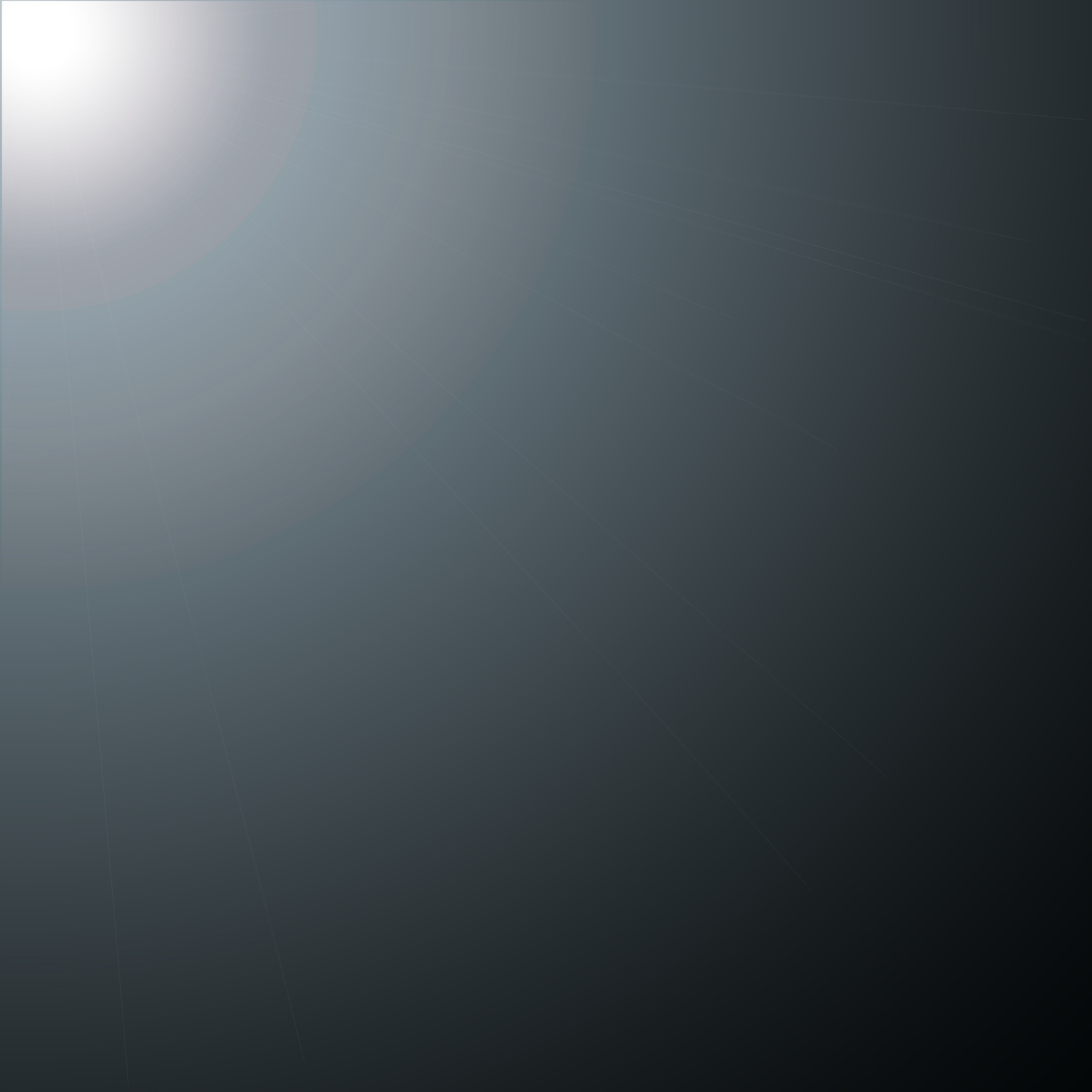 In Between Dark and light... 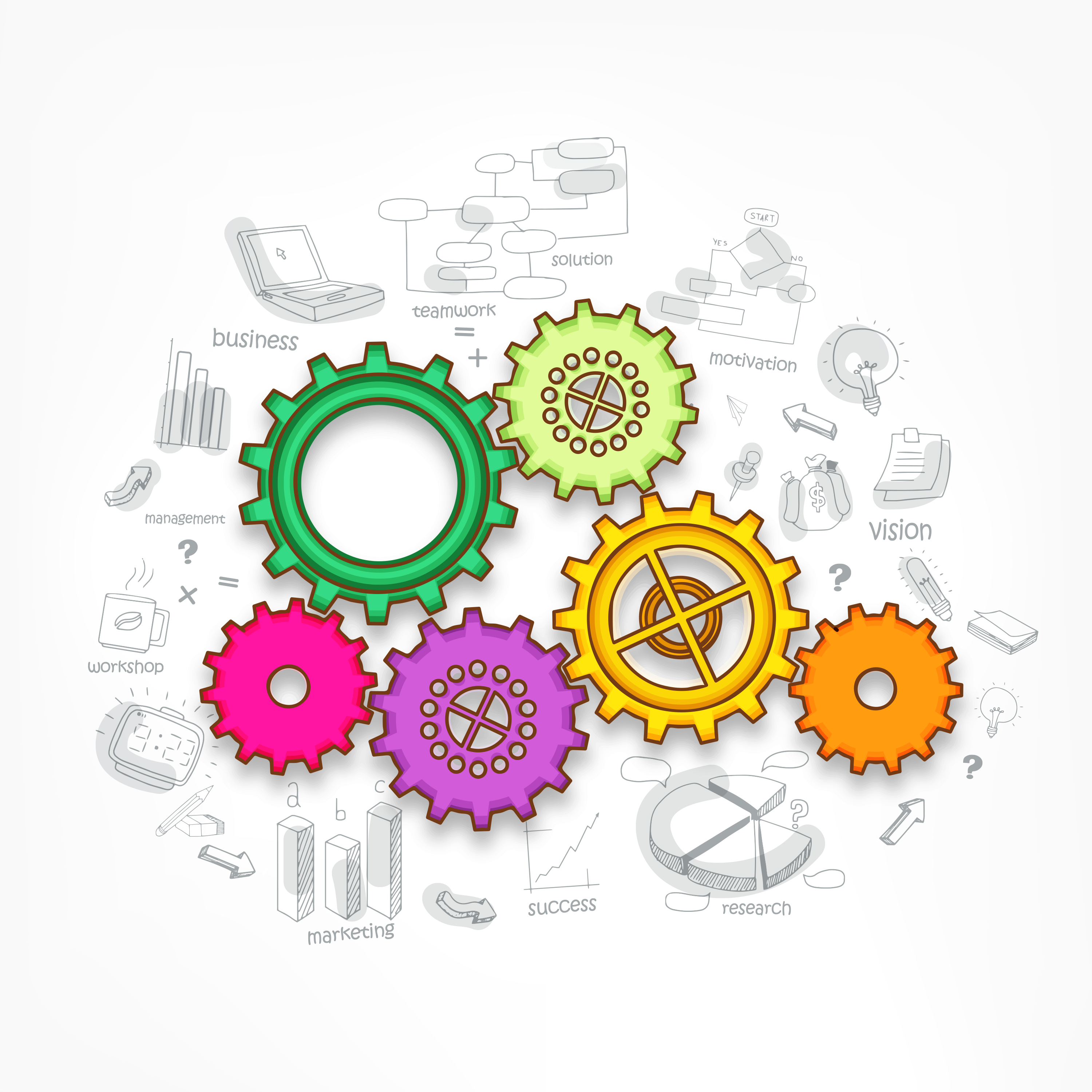 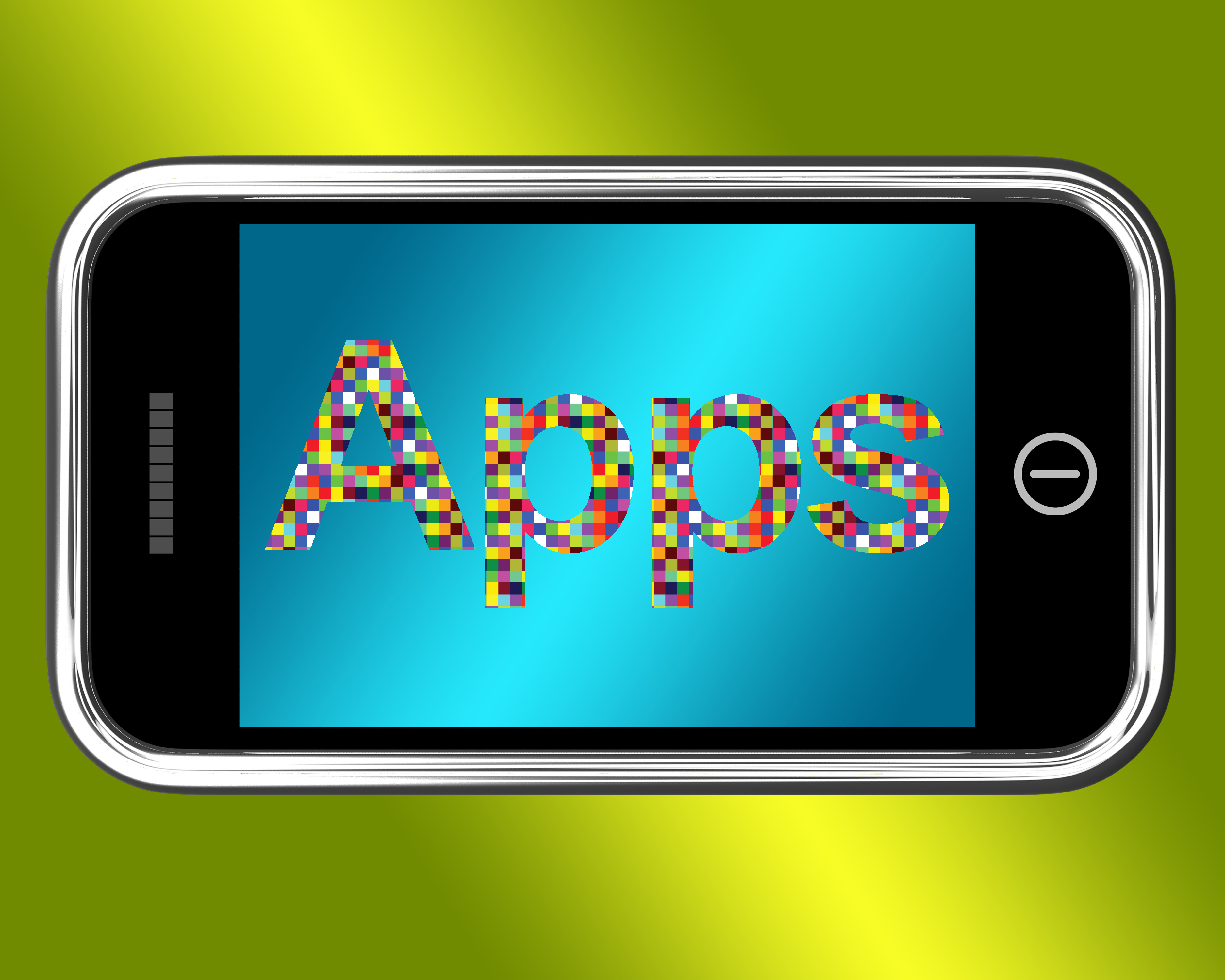 Behind every app or social media platform is a thousand or a hundred thousand people with fishing rods trying to pull you in. 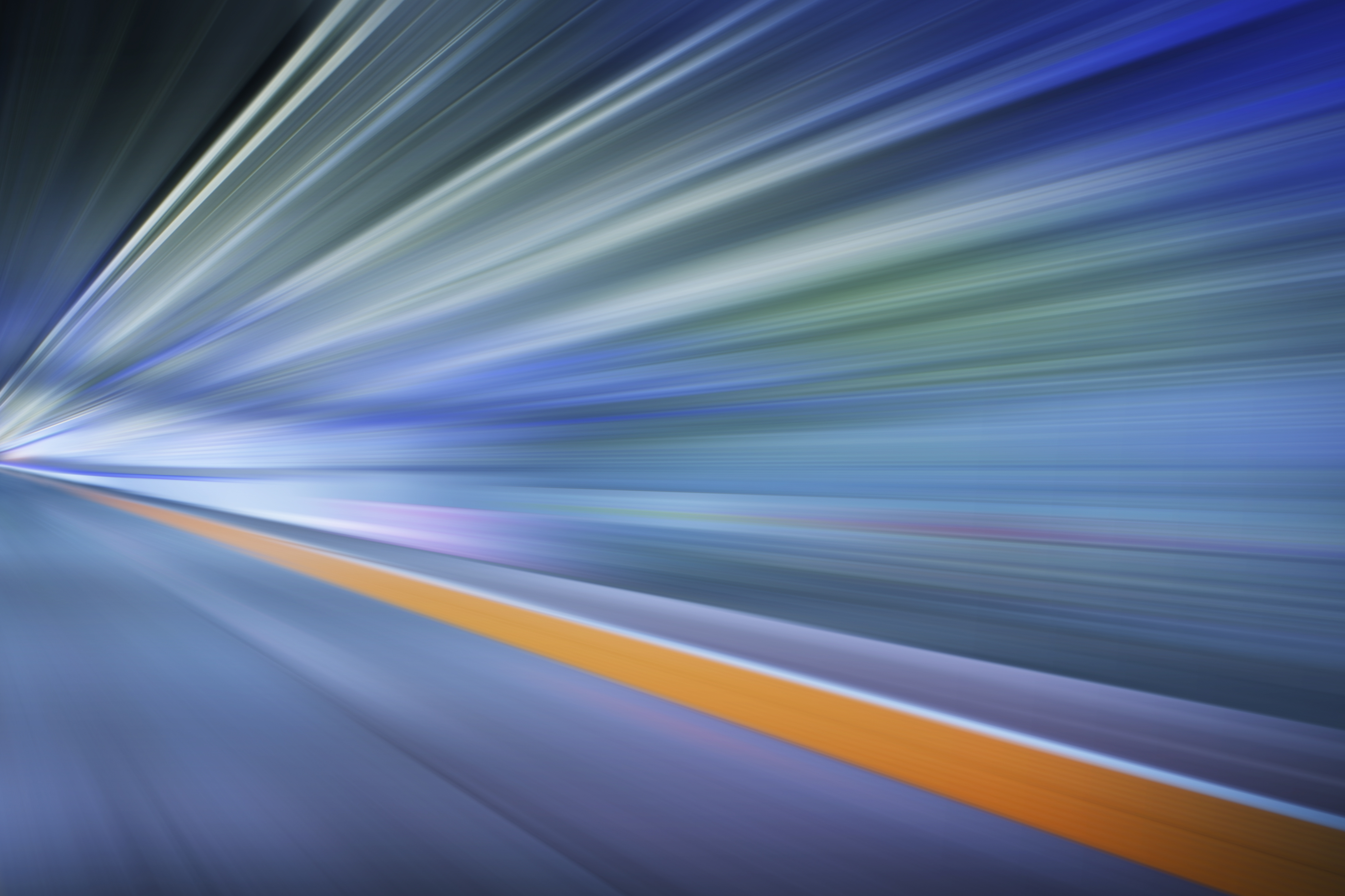 Travelling at the speed of right

Tempting to try and go as fast as possible isn’t it?Tempting to always want to be finished.Tempting to want to cut corners...