Which filter do you choose? 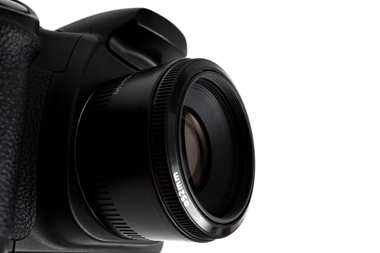 If you lived in my world you would have had much to consider regarding differing filtration systems to strap to the front of your head in the name of safety over the last few weeks and even months.

The choice of which filter to use comes both from investigation into what would be the safest thing for you and your team together with the regulations and guidelines which say you have to use this or at least your team do or else you cannot work.

It has been confusing.

There is another set of filters though which we have the responsibility to use and which seems, from my narrow experience, that we do not seem to be using particularly well.

We all have the ability to filter the information that comes into our house, into our lives and into our minds.

Some of the work that I’ve been able to do throughout the pandemic has been to talk to friends and colleagues about the circumstances in which they find themselves in and either offer or take advice depending upon whom I am speaking to.

I have been able to receive such wonderful sound advice from very trustworthy and respectable colleagues which have absolutely kept me on an even keel and on the right track and I hope (at least) to have been able to give some solid advice to others.

In the times that I have been asked to give advice to people who are struggling the main cause of their problem at that present time is the source of information that has been hard-wired into their brain.

Never before have people uploaded information to their heads like drinking from a fire-hose than this.

People are taking information into their heads from all sorts of ludicrous sources with just no bandwidth possible to process the information at all.

The vast majority of people are dropping into social media, only to find that their heart rates are rising massively as they search for good news or a way out of the situation that they find themselves in only to be forced down a rabbit hole into a land of stress and nonsense.

Five years ago I pretty much gave up on social media because it made me much more anxious than it made me happy and I felt that this was not the balance that I wanted to strike.

Regularly these days when I’m allowed to go out and about, I’m introduced like this -

“This is Colin, he doesn’t do Facebook/social media/ etc. etc.” to which I smile.

I’m presented as the circus freak, as the hermit or the dinosaur who’s locked himself away.

But this is not to say that I do not use digital media but I do not source my information from other places which are controlled by the profiteers of Silicon Valley.

On one occasion through the pandemic I dropped down the rabbit hole as I went to put a post on our Peer Review Facebook group but mistakenly clicked on the notifications bar at the top of Facebook.

I found myself on a well-known Dentists Facebook page and could not believe what I was seeing.

This phenomenon of revisiting social media after you have been away from it has been written about it widely and none better than I have seen than Cal Newport in Digital Minimalism.

If you’re able to give yourself a break for a reasonable period of time only to return to look to see what you’re missing you’re staggered that you were ever involved in something which does appear quite so ridiculous.

The fake news, sensationalism, profiteering and downright ridiculous garbage that I was able to see was quite staggering and worse, so heavily engaged in.

But perhaps better to give you a more analogue example of how ridiculous this situation has now become.

I have heard the tale of stories of people who have had ‘lockdown parties’ where they have invited friends and relatives and while they’ve got together completely breaking all rules of social distancing have photographed this and put it on Facebook for other to see the fun that they’re having.

I fully understand this is going on all over the place but do you really feel it necessary to publicise what you’re doing all over social media.

20 years ago that would have been the equivalent of having a party that was against the rules and photographing lots during the occasion. You would then instruct a printer to print a load of A5 flyers announcing that you had the party, showing some photographs of what went on and explaining how much fun you’d had and you would then pay people to put it through the letter boxes of everyone in your neighbourhood and beyond and perhaps sending it on a mailing list to other people you had never met.

You will read that and think it’s the most ridiculous thing in the world to do but that is in effect what these people have been doing on Facebook and it doesn’t even touch on the garbage that people have been posting to cause mass panic within the heard to do with the regulations of Dentistry or a thousand other things.

This has not been easy for most of us but it is made a lot worth when you plug a gigabit cable into the side of your head and upload utter sh**e at the speed of light. 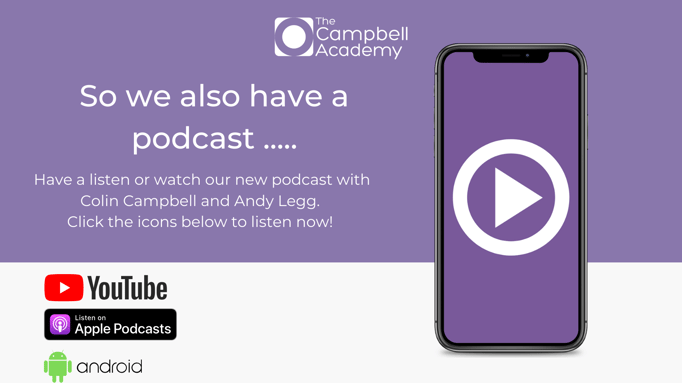