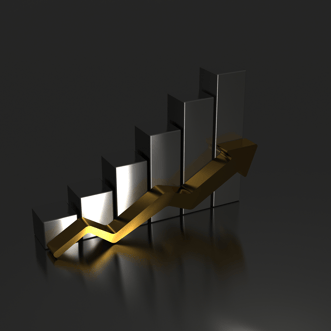 For businesses like ours that have been shut for 3 months and are now entering another world of business models and income generation is very much like a start-up project again.

If you thought you were going to rock back into the world after 3 months out and just go about your business in the same way as you did before I think you were probably very much mistaken.

The problem with start-ups is that they’re unpredictable and you’re not quite sure what’s going to happen a month from now or 3 months from now.

They take creativity and adaptability and they need resilience and stamina to get them to a place of sustainability and routine.

That’s what happens in real business.

In that scenario though the guys who start the start-up want to start it, in our scenario almost everybody in our position has been forced into a start-up whether they like it or not. There is a start-up skill set and you can learn about it and you might find you have more of the skills than you thought.

You wouldn’t learn it though by just trying to do it without talking to anybody else.

You need to share your ideas, you need to learn, you need to try and fail and learn again, that is the hard part but also the joy of the start-up scenario. 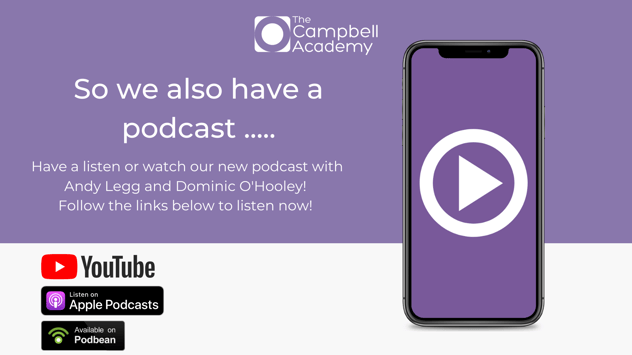