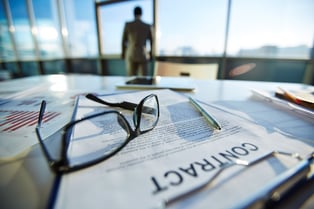 Watching everyone (and there are a lot of people) that are involved in the build process for the new practice is an interesting game indeed.

The vast majority of people involved in the project are only and utterly concerned with their benefit and their advantage within the project as a whole.

The appointment of the contractors and the consultants at the very start of the project are perhaps one of the most important part of the project itself and something that I didn’t fully appreciate and understand at that stage (I was new to the game then).

I told people what I wanted and what I was there for. I explained to people my philosophy and how I might be different from people that they’ve worked with before and the dutifully everyone nodded and said yes and agreed that, that was great.

When it gets to the hard bits though, they expect that I will bend and break.

When it gets to the difficult bits, they cannot believe that I will give up the short-term money for a possible long-term gain, (that might not even be financial).

This is surprising them now, and confusing them, because it doesn’t seem to compute.

If it’s not working for me, (and that doesn’t necessarily mean financially) I want to break the Chinese contract.