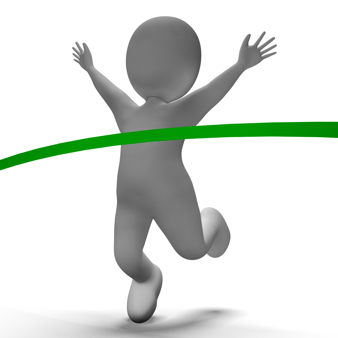 Chris Barrow wrote a great blog last Friday and the link is here.

He seemed to summarise things quite effectively as to how things were at the end of the first couple of weeks of treatment at The Campbell Clinic but also in conjunction with the other people I’ve been speaking to particularly in Scotland who haven’t started back yet.

I think everybody is beginning to understand they’re in the middle of a marathon or actually an ultra-marathon which will take an extraordinary amount of time to get back to any sort of normal in terms or working patters, financial numbers or even routines that we had before.

This was the twee ‘new normal comments’ that the government were shouting about at the start of the process.

What that means is that you have to resist the urge to sprint like the idiots at the start of the London marathon do to try to get on the TV.

Burn your matches in the first 500m and you’re f*ck*d. It’s always the second mouse that gets the cheese in that event.

The other thing to consider is that perhaps the analogy of a marathon is wrong unless you're prepared to view a marathon as something you do for yourself with no aspiration of beating anyone else.

It’s fine on the one hand to accept that this will be a long hall and perhaps it would be best not to think about ‘how things used to be’ but focus on ‘how things could be’.

The reason this is important is because otherwise you will compare yourself to everyone else and think that you are behind.

I was involved in a Zoom call the other day to try to help out in organising the ITI’s UK and Ireland congress a year in October.

This is a huge privilege and something really exciting and hopeful for what will be a totally different reality.

One of the guys on the call though was explaining that he’s been back at work for 4 weeks just keeping his head down and doing his thing.

It's easy just to think “omg I’m behind” but of course the question is who are you behind?

‘The race is long and in the end it’s only with yourself’.

As long as you’re happy with where you are it doesn’t matter where anyone else is.

In truth that’s always the best way to run a marathon or an Ironman or anything like that.

Not racing anyone else but participating for participation's sake and setting clear goals for yourself and for no one else.