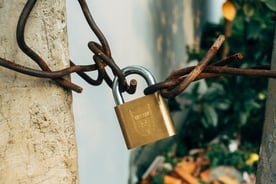 In these extraordinary times that we continue to find ourselves in, many people have been through many different phases of the motion.

For lots of us we assumed that we had lost everything (or at least a lot of things) at the start of the change of the world.

Initially, the fear of losing everything was exhausting and then the urge to protect and to gain more  because that seemed like the best way to protect became even more exhausting.

It’s likely that there is a significant amount of people between early and late middle age who have been traumatised beyond repair in one way or another.

Society is definitely worse when we protect our individual selves and fail to recognise that reaching out and collaborating and helping and providing joy to other people is really the only way to grow.

Probably one worth putting in the effort to try to fix though?