Practise what you preach Way back and I don’t know when, maybe the end of April maybe in May I got a heads up that there was some PPE available from a couple of dentists south of me in England.

These are good guys and they tried to put together a not-for-profit PPE thing to try and help the profession get back to work.

I decided to spend a little bit of money (that I didn’t have) just securing some gowns and some FFP2 masks because at that stage I was convinced that I would not need more than that.

So they arrived on time and on target as expected and I put them in a box to the side waiting for the time when I might be allowed to go back to work.

After that I also bought some other PPE based on the changing circumstances and then manged to secure a line of what looked like regular supply at reasonable cost so that I could relax a little bit more.

Only the other day did I go back to the box that I bought originally in the middle of the madness to find out that the masks I bought are not compliant and the first one I took out the box fell apart as soon as I tried to use it.

I was warned by people very high up in dental supply that the Chinese PPE market is the wild west (or more literally the wild east).

People will stamp things on boxes or write things to say that there is compliance or issue certificates which are quite simply utter rubbish and it looks like everybody’s been a little bit scammed from the masks that they got in the midst of the madness (this is no criticism of the guys who supplied them who really were trying to do their best) and so there is a lesson to learn here isn’t there about not panic buying.

And in truth I did not panic buy but made a conscious decision to buy a little bit of stock of these to see what they were like only to learn that it wasn’t great.

These masks will not be wasted because they can be used in certain circumstances and they did not cost very much to get but I’m conscious of the fact that so many people in so much panic bought so much rubbish that will either never be used or cannot be used.

Do we think it’s possible that we can pull back from that now?

Do we think it’s possible to relax and accept that even if it costs us a week or two’s worth of work and an explanation to some patients that stuff will come through and we’ll get it from decent supplier chains at a decent cost and be able to carry on.

Probably unlikely I suspect but the last thing is the most important thing to consider here.

It’s not acceptable for any of us to just buy mountains of stuff that we’re happy to put in the bin for no use at all.

The biggest problem we have here is not Coronavirus it’s environmental damage.

Take a second just to step back and think that the price of panic buying is not in your bank balance but in your children’s future.

There is a company in Long Eaton in Nottingham that have started to manufacture reusable gowns.

They’re not the cheapest gowns in the world but they don’t come from China.

They secure jobs in the East Midlands and have a supply chain travels a few miles not a few thousand miles to get there.

This week I will be ordering some reusable gowns from them which will be ready at the end of June, I’ll be able to keep a line in here because I’ll develop a relationship and if I need more later they will give me them. I can buy some to start with and see if I’ve got enough and if I don’t I can buy some more.

Put this in conjunction with the washing machine and the tumble dryer that we have in the Practice and that’s probably a much better investment than a box of cowboy masks from Wuhan. 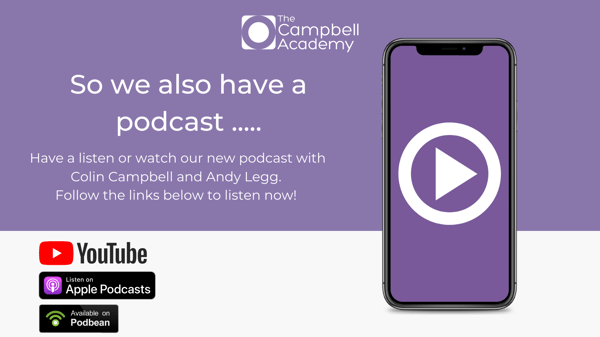