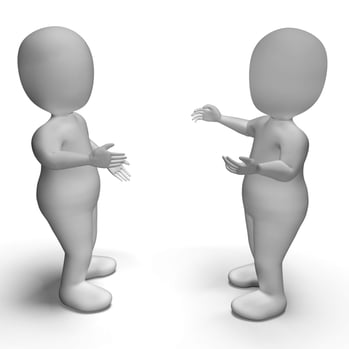 I’d had enough of doing the blog over Christmas and decided that I probably should wrap things up now as it had gone on long enough.

I got into a conversation with myself and I had nothing left to say or perhaps that I had nothing that I felt I could say out in the open for anyone or everyone to see.

I chatted to Carl about it in the garage as we were doing insanity muscle (our little circuit session that we do twice or three times a week).

Carl reads the blog I think almost everyday and he was able to reassure me that this must be the phases that you go through when you’re 7 or 8 or how ever many years it is into it and wonder if you’re just repeating yourself and annoying more and more people.

At times like this, I guess it becomes a form of writer’s block, a barrier in the road or a hill too tall to climb.

So in those situations, you just produce and go back to the principle at the start which was a stream of consciousness about what life is like over here and the strategies I have to try and get over the difficult bits.

As I write this, I am just at the end of the Christmas break.

In general terms it has been fantastic because I have had huge amount of downtime and I just wrapped everything that was going on up into a box and put it under the stairs (metaphorically).

In a few hours’ time I will pick the box back out and we will go again, but over that time, I was able to open my mind up and think about other things and the way I would like things to be and how I slipped into the way I don’t want things to be.

I want things to be better organised and to chase my tail less over the coming months and years.

I want to have a little bit more space to realise that everybody that I pass is carrying tragedy around behind them and some are dealing with it better than others but everyone is dealing with it in some way.

Finally I want to be able to think about things outside of my own little sphere, things that are really important, to me and to my kids and to everybody and do my own little thing to try and make that a little bit better.

This will be a big year for us, in a lifetime of big years and will be fascinating to write this blog the same time next year to see what has unfolded in the unpredictable landscape.

After the conversation with Carl and then when Katie (who coaches football with me) mentioned what she had read in the blog over Christmas I realised that people do read it and do like it and it is contributing somewhere.

At the end of the day maybe one of my children will read it when I am not here anymore and maybe that is reason enough to carry on, I will see you tomorrow.