A long time ago I had a conversation with my brother-in-law who at that stage had no children and looked at me with three children in utter disbelief.

He just had no idea how Alison and I were able to juggle the things we had to do to work, live, have some sort of life to ourselves and also try to raise our three children in the best possible way (and mostly fail).

When you look back down the track to where you were with no children it's hard to believe how much time you wasted.

Currently the situation I find myself in is not dissimilar, what happened though was a little bit in reverse.

I think we were probably all living our lives at a billion mph at the start of March and then for many of us there was a massive reduction in the intensity of life during lockdown for one reason or another.

Most of the social connections and responsibilities were cut.

Much of the travel was cut.

For many people all their workload was cut.

The trouble is now though that people are being dropped straight back into where they were in March and they’re not able to adjust their way up like I did with three children.

That’s liable to lead to a lot of breakage and you can see it around yourself now.

Even the people who were able to work from home and continue to work hard are now being asked to get out and about again and start to pick up a pace of life that they’d mostly forgotten about over the last 12 weeks.

That’s one of the reasons it’s going to take a lot longer to adjust and adapt to this ‘new abnormal’.

That’s when the mental health starts to crack. 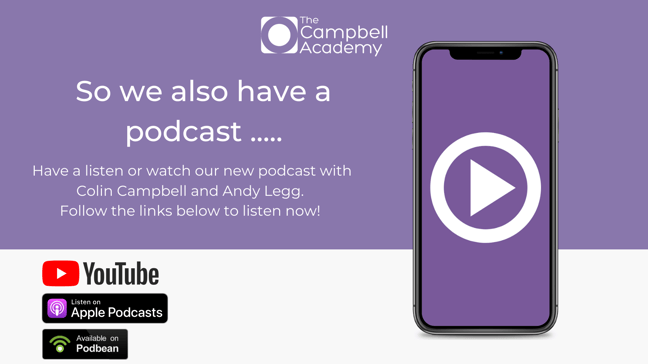